He got to know many Danes, high and low, during those trips – learned to speak with all kinds of people, an ability that helped him during his trips around the world. He replaced the taxi with a scooter which he used until recently, but at the age of 90 he still rides a bike when he wants to get some fresh air or walk at the beach close to his flat.

This Grand Old Man of his trade, has never lived from his photography; he has lived for it. When he had accumulated enough money in the taxi he left for some faraway country for months and returned with his master pieces.

His dark room has always been the kitchen in his 2-room flat at Amager, Copenhagen. He mounted the magnifier on the back of the kitchen door and the pictures were developed in the sink. That’s Viggo Rivad, the genuine man and the highly professional in one. His passion for human beings, often the marginalised ones, have always shown through his pictures. 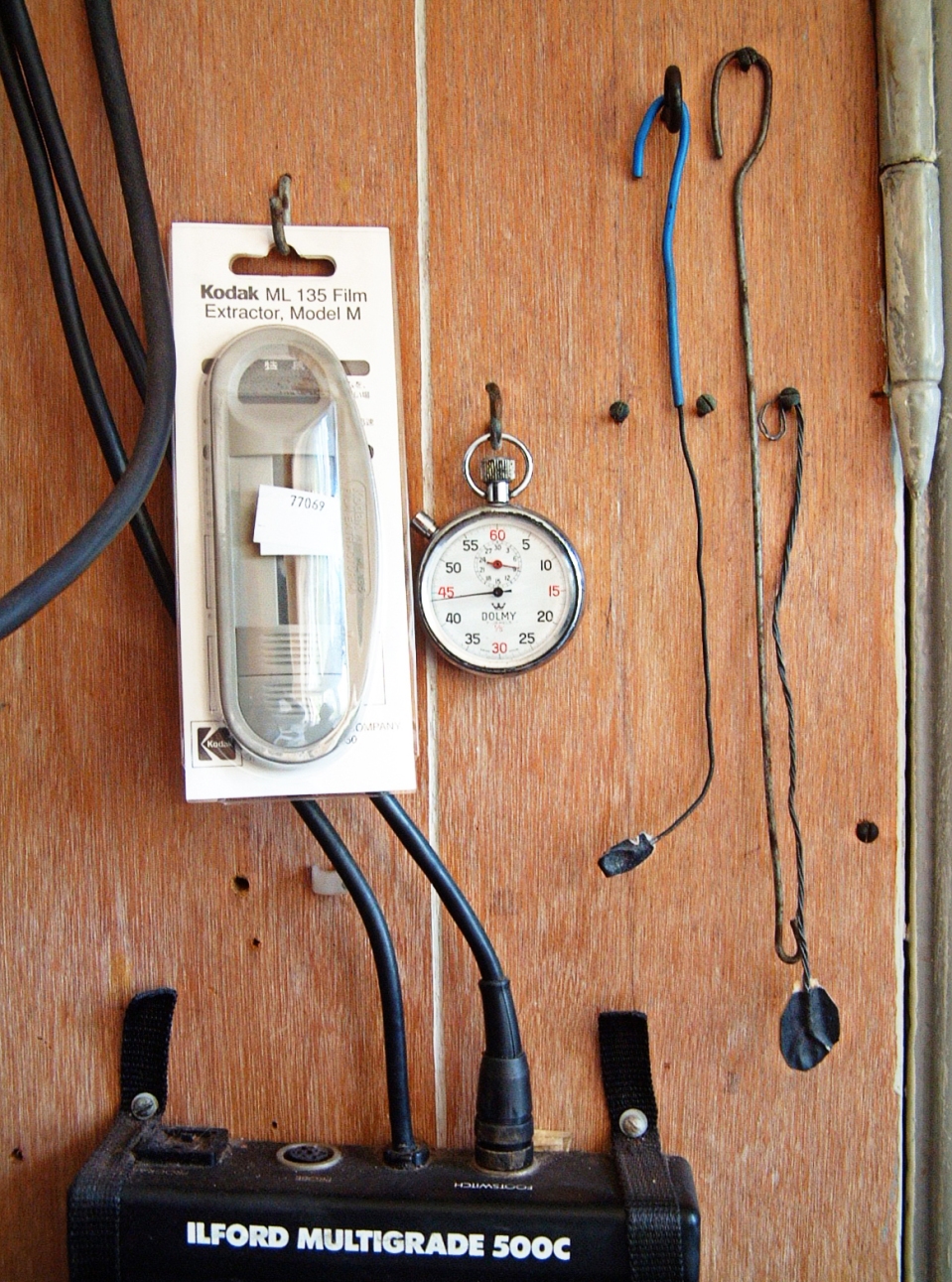 I believe that Viggo Rivad has done more for Danish photography than most of the younger generations are aware of. At photo schools, many young photographers may have analysed his works, but they hardly know that he is still around.

Were it not for his humility and the fact that no one has taken it upon them to help promote him, I am not in doubt that he would be well-known and honoured internationally.

Donated his production
Rivad has donated almost all his lifelong production of some 40 000 original photos to the Royal Danish Library in Copenhagen and to the National Museum of Photographic Art in Odense – the town associated with another great Dane, H. C. Andersen.

No more photography but still taking pictures
At the age of 88 he stopped taking pictures with his camera. “I have taken enough, he says, and my legs don’t permit me to travel far away like I used to. Earlier you could show people something new when you came home from China or Egypt: See what I have seen! Now everybody is taking pictures with their mobile phones or cameras and all pictures are on the Internet. But – I still take pictures. I can sit at my window sill or on a bus and I still see the pictures I would take if I had had a camera with me. You see, I can watch people’s faces and body movements and predict that in a second or two one will turn to the other to open a conversation; or I can see a postman delivering mail to the neighbour across the street. Everyday human events, as human as ever and that still gives me a lot of joy. But, no more photography. I have done my job!” Rivad has gone through glaucoma and cataract surgery and nothing more can be done. He’ll go blind at some point.

Awards
• First published photos in 1946; won his first prize in a photo contest in 1948. 30 first prizes up till 1966 which also supplemented his small economy.
• As the first Danish photographer received a scholarship from the Danish state. And since 1999 receives a lifetime financial support from the State Art Council.
• Awarded the Danish Art Academy’s Bindesböll Medal; the artist Henry Heerup’s Honorary Award twice; the Art Prize of the Danish Labour Unions as well as The Honorary Award of Palle Fogtdal Publishers. 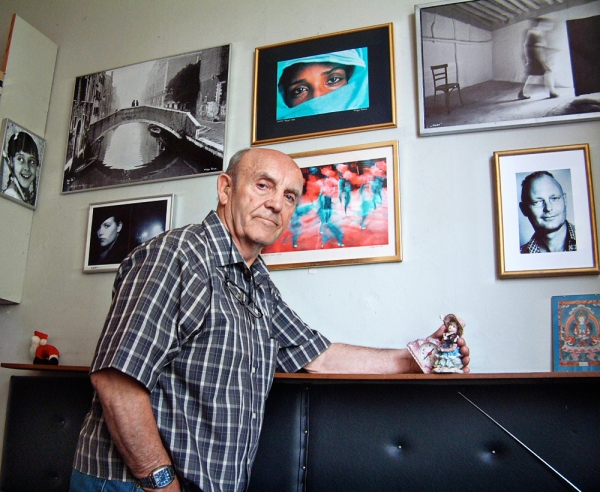