With the exception of the last few years, Viggo Rivad has been on the move – either in his taxi around Copenhagen and, when he had earned enough, around the world. The first photo trip abroad was Paris 1947. His last longer trip was Cuba 2007.

His world photography was strongly inspired by Edward Steichen’s classic, The Family of Man with the subtitle The greatest photographic exhibition of all time – 503 pictures from 68 countries, initiated by MOMA, the Museum of Modern Art, in New York 1955-57. They were all black and white photos.

Rivad is not one of those who speaks 5-10 languages but he speaks two better than most: the human and the humorous language. And that has made it possible for him to close enough to people of many religions, cultures and countries to take stunning pictures of them. 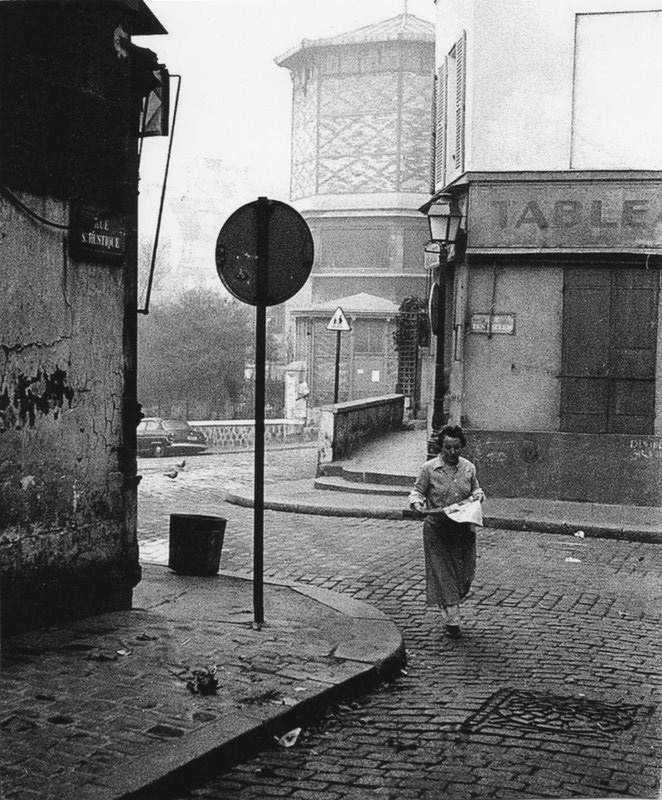 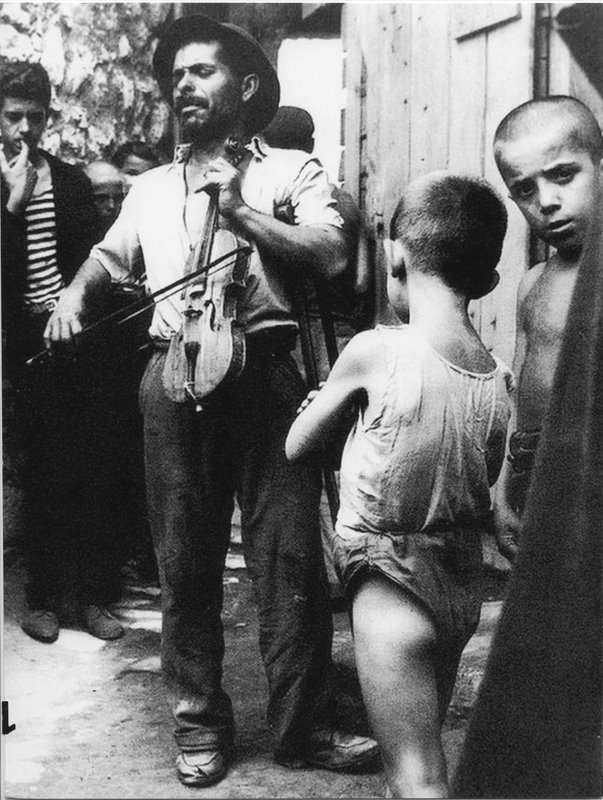 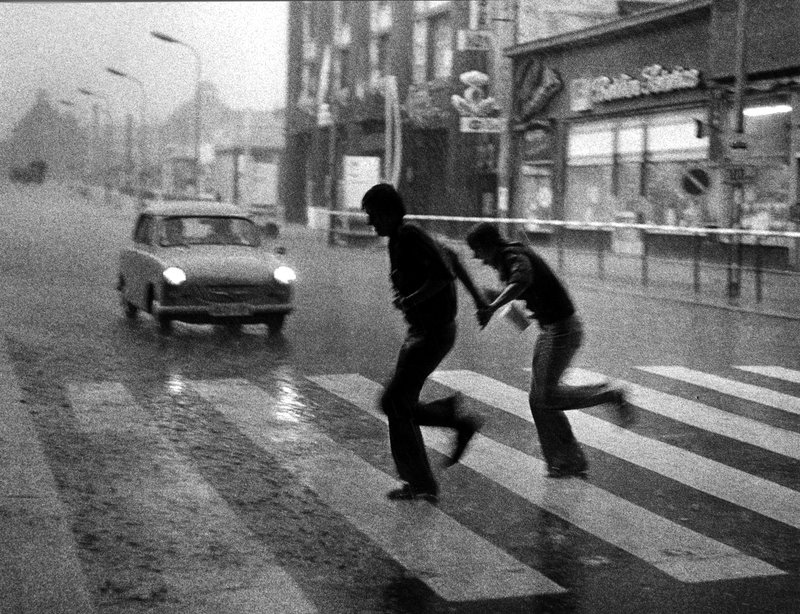 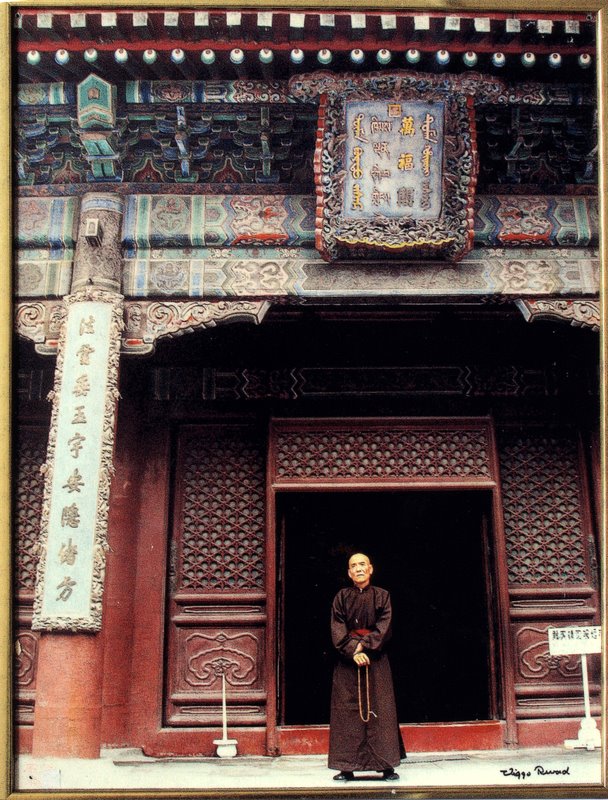 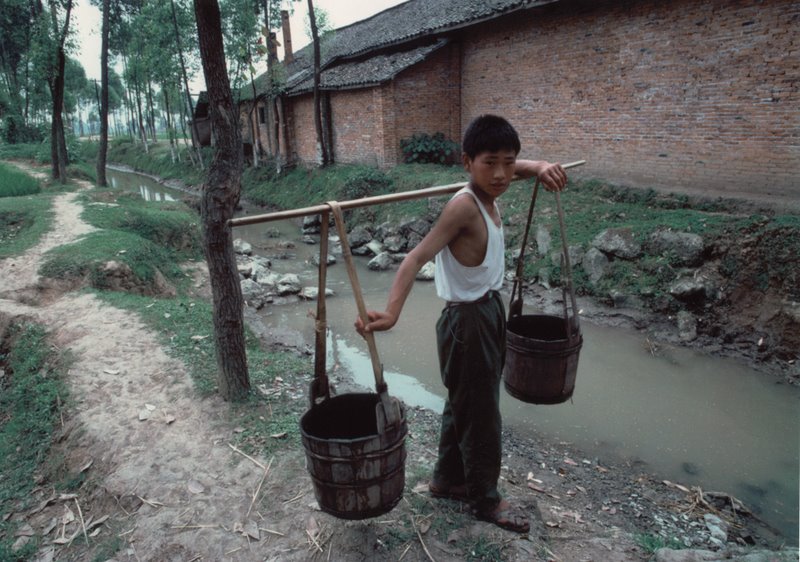 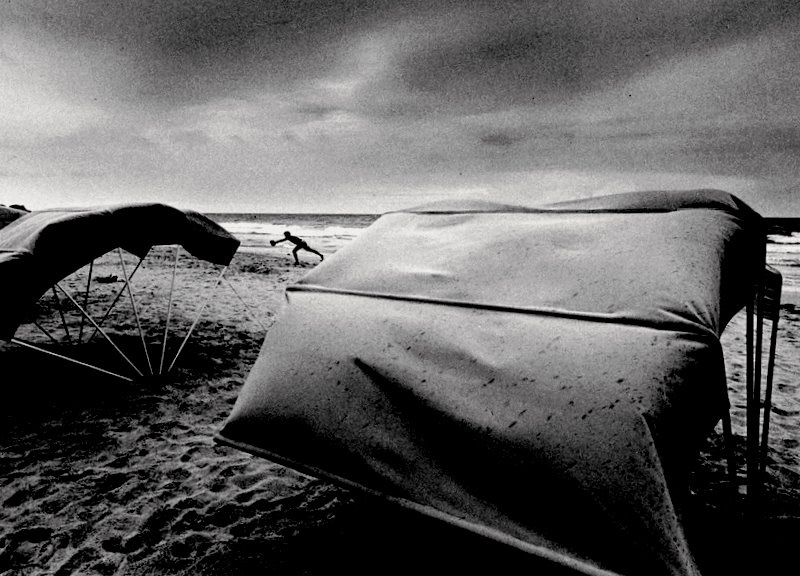 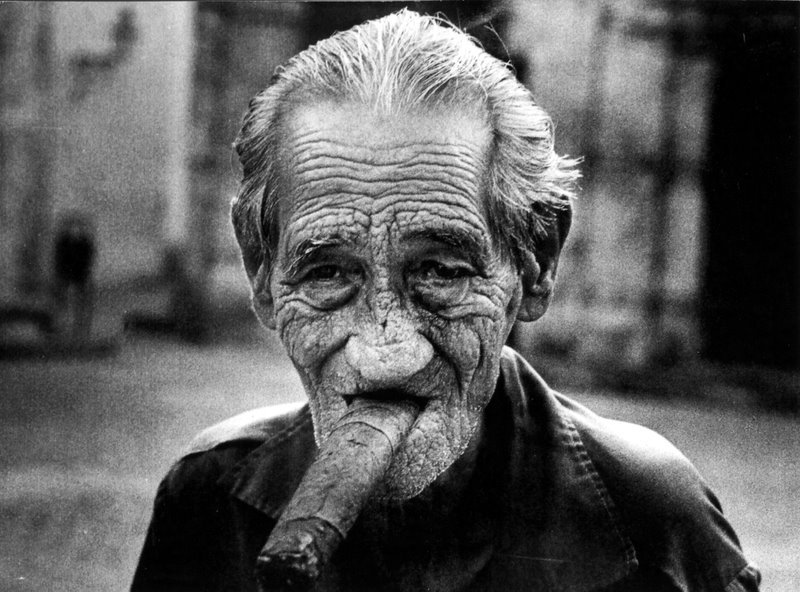 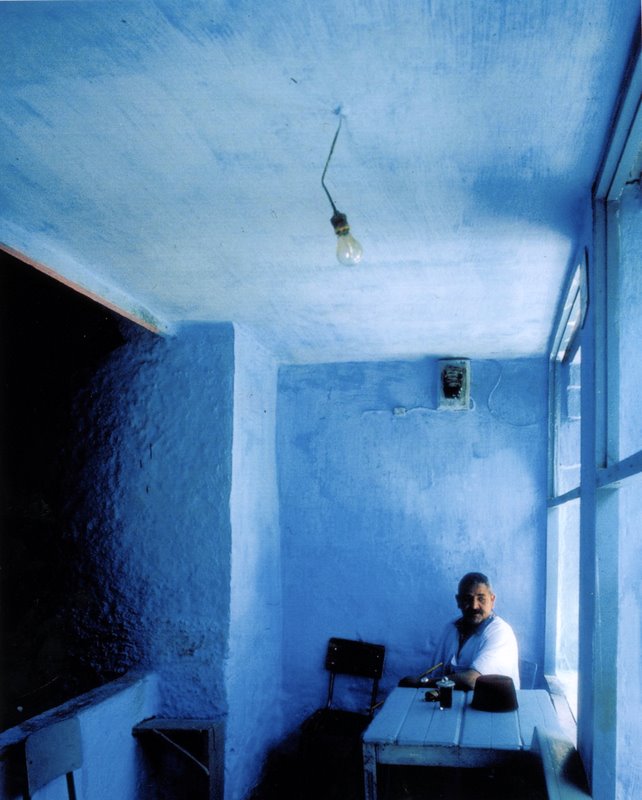